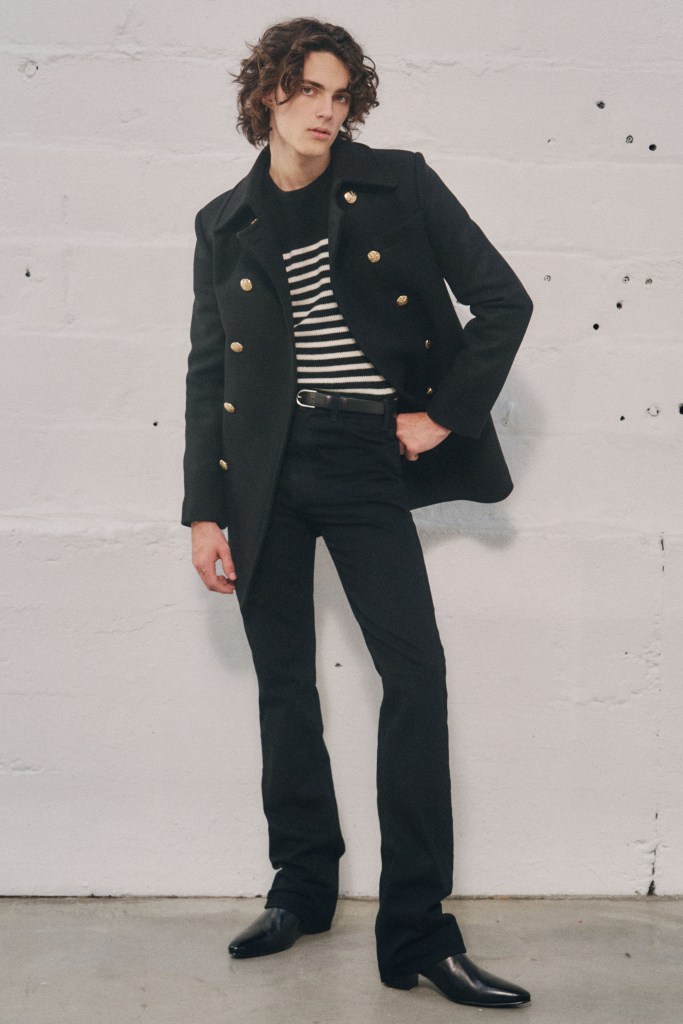 Early on in her career, Nili Lotan designed menswear at Ralph Lauren. So, it may have taken a while, but after nearly two decades creating luxury womenswear, the designer has applied those skills again, by offering a full men’s collection for pre-fall.

Lotan said she had dabbled in men’s twice before for her eponymous collection, but this new, wide assortment of 150 pieces indicates her true commitment to the category.

“It’s really for the husband or boyfriend of my woman,” she said. “I started 19 years ago with casual pants and extended it to a full lifestyle collection. Now that I’ve gotten the woman everything she needs, it’s time to take care of the men.”

She said she believes there is a “void in the market for this price point and aesthetic, so I decided to take the challenge.”

The men’s line will include a range of classic shirts, pants, jackets and occasion dressing pieces that will range in price from $185 for cotton jersey T-shirts to $2,195 for a leather jacket.

Much of her women’s line has a distinct menswear bent, such as the double-breasted pin-striped blazers and pleated wool pants that are part of her resort 2023 collection — silhouettes that make an appearance in the men’s line as well. But she’s also pushed the envelope by offering sheer blouses for guys that she admits are “a little daring.”

Much of the line features a ’70s rock ‘n’ roll aesthetic that Lotan described as “not grungy, but elegant.” That’s evident in the military-inspired jacket with her signature gold buttons, and a black shearling coat that was modeled after one worn by the Beatles’ George Harrison during that era.

Other key pieces include cotton velvet pants, denim jeans in either a slim, high-waisted cut or a slouchy fit, a slim peacoat, leather bomber, cashmere sweaters and tuxedo jackets.

Like her women’s collections, Lotan started out designing the men’s line with pants and then layered in shirts, jackets, outerwear and eveningwear until she managed to hit all the bases and offer a complete wardrobe of “elevated classic pieces,” she said.

The collection will be available next month on the designer’s website as well as in her retail stores in East Hampton, Tribeca and Madison Avenue in New York and Palm Beach in Florida. The collection will also be available at select retailers including Mr Porter, Matchesfashion, Ssense, Saks Fifth Avenue and Shopbop. And Bergdorf Goodman and TNT have committed to carrying the line starting with the fall collection in September.

FOR MORE ON NILI LOTAN FROM WWD.COM, SEE: