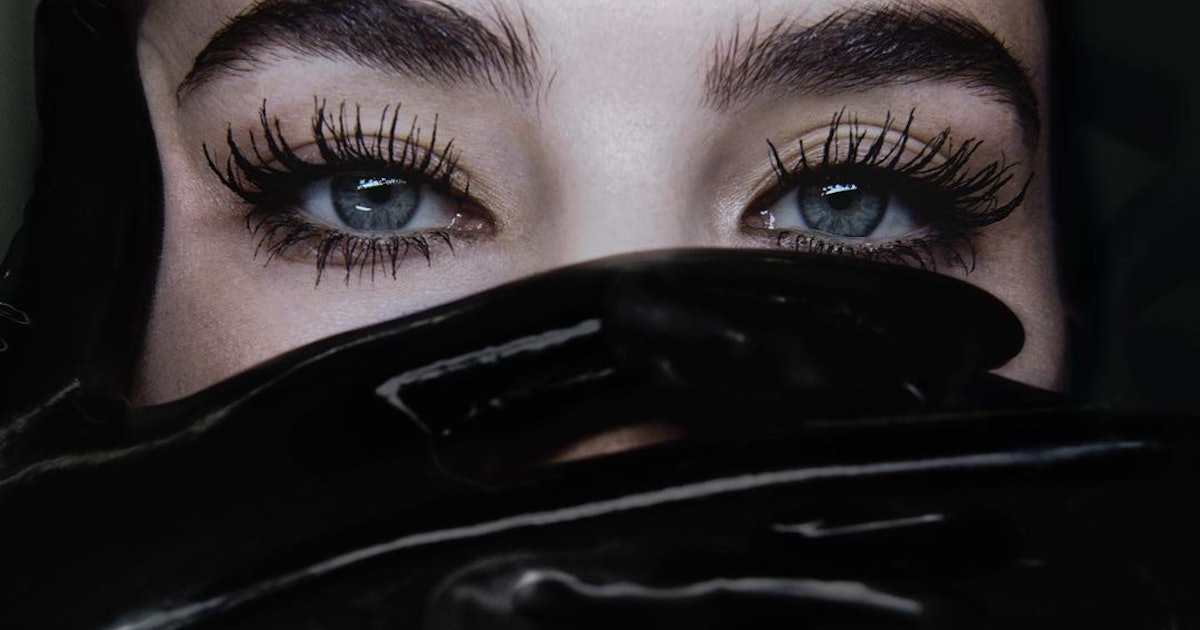 After years of lending her singular, wonderfully warped creativity to launch other companies’ beauty brands, makeup’s strongest voice is finally debuting her own — and the eye-popping first collection makes it clear that Isamaya Ffrench’s beauty line, the dynamically mononymic ISAMAYA, was well worth the wait. Ffrench might be among the most quietly influential figures in beauty. Her work itself is loud, her affinity for genre-bending prosthetics, piercings, and dizzying color pairings as integral to a Ffrench-designed makeup look as the cosmetics themselves. Her clients, like supernova it-girls Zendaya and Bella Hadid, aren’t exactly under-the-radar either — just ask Ffrench’s 325,000 Instagram followers, hanging around hoping for a glimpse at celebrity, an unusual new magazine shoot, or just a selfie of the pouty-lipped Ffrench (who’s pretty firmly ensconced in cool-girl mystique herself, actually).

“The line can only be defined as ever-shifting,” Ffrench herself tells TZR ahead of the release. After years of working with beauty brands to develop lines for their distinct audiences and aesthetics, Ffrench says was ready to take a crack at a more editorial approach to a commercial beauty line, to approach it with the same creativity she does shoots.

Ffrench’s fashion background comes into play once again through the unique way she’s choosing to release ISAMAYA. Rather than all-at-once availability, Ffrench is curating themed drops with products tailored to fit.

“From a creative perspective, I find it stimulating to start with a clean slate and work on new ideas again and again, with a different concept and different challenges.” Ffrench also mentions also loves the limited-edition factor of the model, which keeps fans on their toes as well as factors into the brand’s sustainability plan.

Professional makeup artist-helmed brands have been the norm since the industry’s earliest days, but few dare to be as legitimately visionary as Ffrench’s. While everyone can find something they’ll love in the first drop, themed INDUSTRIAL: Leather and Latex, this is really a collection for creatives, both current and aspiring — maybe bondage aficionados, too.

“The first drop had to be particularly striking to be able to get noticed in the saturated world of beauty,” Ffrench tells TZR, explaining the inspiration behind that initial collection. “This gritty underground world is very strong and kind of anti-beauty at first glance, and I thought it would set ISAMAYA apart.” Plus, she adds, “why not turn a theme like this into something elevated and luxurious, edgy and sexy?” She lists leather, latex, and piercings as symbols still associated with subcultures, “but it’s also amazingly empowering and editorial-y, which is why it was perfect for the launch and to set the values of the brand.”

The five-piece set is filled with one-of-a-kind finds like a shimmer-filled eyeshadow palette, a plumping lip gloss that comes with its own septum ring, and a lash-maximizing mascara that beg to be used on anything other than a straightforward cat-eye — though it would, undeniably, make for an excellent cat-eye. French actually says that the new Rubberlash mascara is one product she’s particularly proud of. “I’ve been trying lab samples for months and my lashes look incredible because it contains hair conditioning ingredients so there’s a bit of a skin care core underneath the deep black coat of pigments,” she tells TZR. “It also has a property that curls your eyelashes up and out for the best spider lash effect!”

Those universal products are part of ISAMAYA’s entire ethos. Just because Ffrench’s avant-garde approach to beauty products (and aesthetics in general) is found in every facet of the new line doesn’t mean makeup minimalists won’t find plenty to love here — even the so-called basics (think a lip serum and brow-laminating pomade) are so well-made, that they lend themselves beautifully to a spectrum of looks. You don’t need futuristic Frankenstein neck spikes or a chic frenulum piercing to appreciate a strong, fluffed-up brow or glossy glass skin, after all.

INDUSTRIAL makes its debut June 27, when it will be available on isamaya.com. When they do, Ffrench wants the products to feel like an invitation. “ISAMAYA is for people who want to connect beyond makeup and skincare, who maybe have felt left disconnected from the mainstream ‘ideals’ of beauty. The only ideal here is truth.”

(Stay Up to Date)