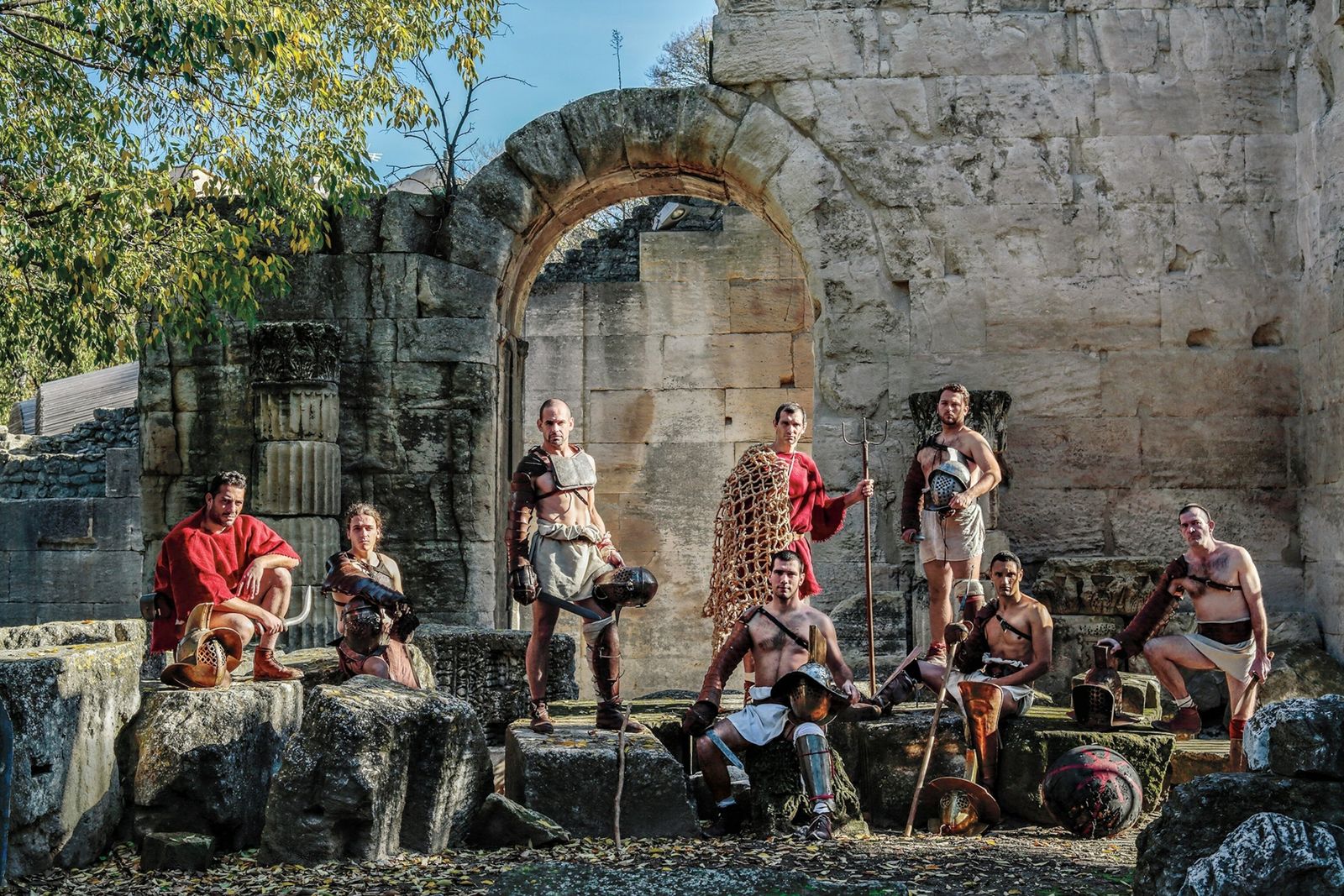 Most gladiators didn’t fight to the death. For every 10 gladiators who entered the ring, scholars estimate nine lived to see another day. However, occasionally death was the inevitable outcome, notably if the sponsor—the rich patron paying for the spectacle—demanded it. If the loser wasn’t to be spared, the winner was expected to deliver the final sword cut, typically a swift stab down through the neck to the heart. If neither figure was capable at the end of a particularly bloody bout, a masked executioner, carrying a heavy hammer, was on hand to deliver the death blows.

“Killing gladiators is done quickly and cleanly,” says John Coulston, an archaeologist at the University of St. Andrews in Scotland. “It’s a professional courtesy between gladiators—if somebody is going to die, make it as painless as possible, and absolutely deadly.”