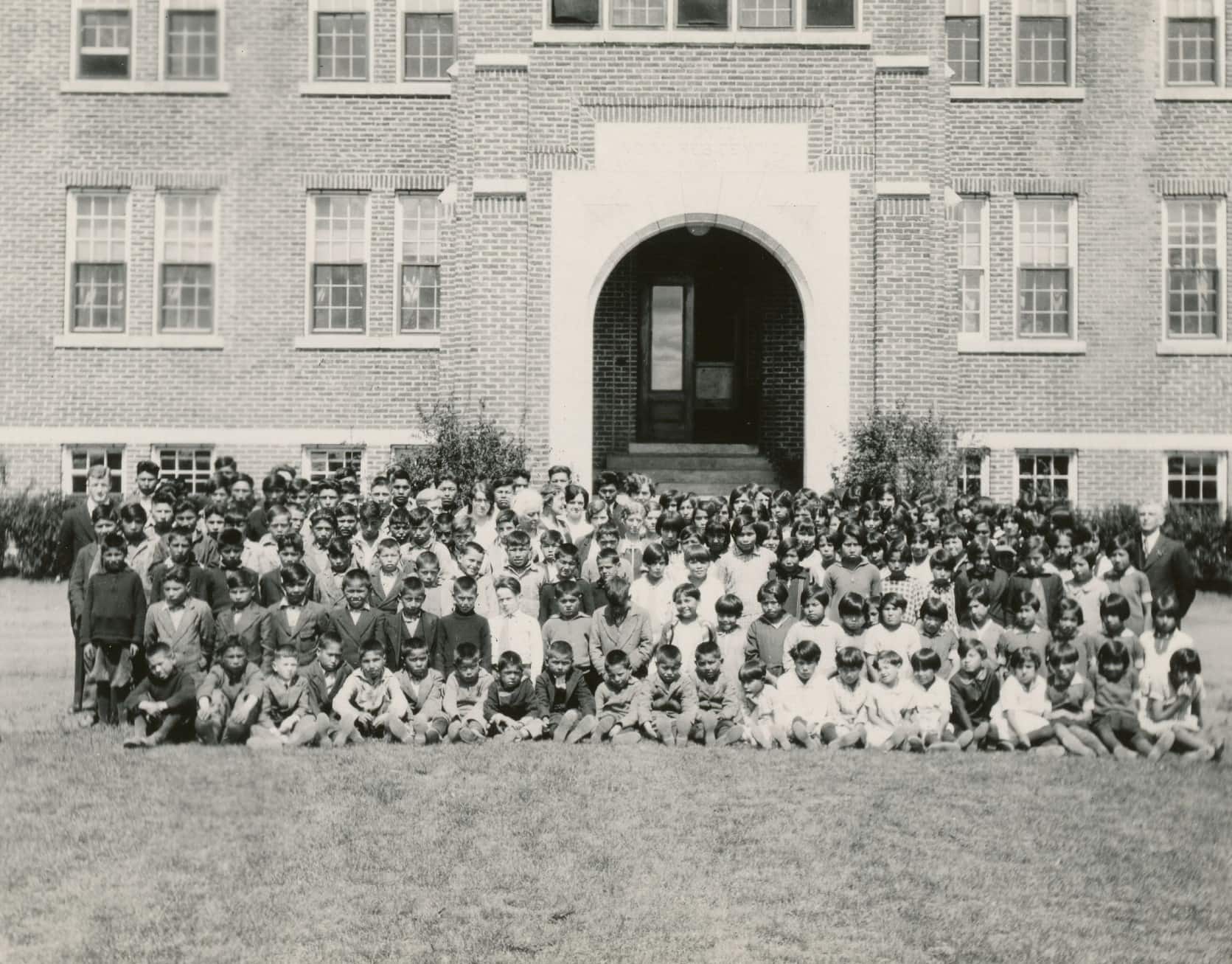 Trucks would arrive at the school, back up to the gate, and workers would drop off wooden coffins, he said.

Muldoe said there was no priest, no supervisor, and adults didn’t tell them where to dig.

It was the middle of January, and he was 15 years old, when he and two other boys started digging on a Friday afternoon. The ground was so frozen, it took them until Sunday night before they had a hole large enough to lower a box into, he said.

He didn’t know who was in the box or where they came from. There were no grave markers and no names, he said.

“You don’t have a choice. You did it or else,” Muldoe said.

About 15 years ago, Muldoe served on another preservation committee that worked to ensure the Poundmaker’s land would never be re-sold for development. They also wanted to put up a memorial, but couldn’t find the funding.

Muldoe says he’s the only surviving member of that group.

He wants site exploration work to continue without delay, to begin to provide answers about who is buried on the land and how many graves are there.