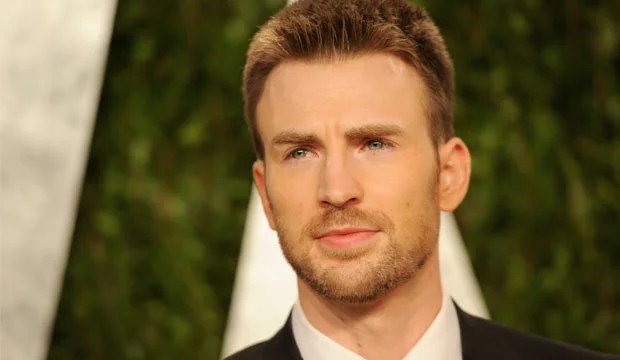 Though he will likely forever be associated with his work as Captain America, Chris Evans the actor has become much more than simply the good guy behind the colorful shield. Just when you think you can peg him as an action star, Evans turns around and simply nails it in genre after genre — romance (“The Nanny Diaries”), mystery (“Knives Out”), comedy (“Scott Pilgrim vs. the World”) and drama (“Gifted”). And when future Oscar-winning director Bong Joon Ho needed a hero for his first English-language film, he turned to Evans for “Snowpiercer.” When Evans tried his hand in other media, he scored again, gathering much acclaim for his Apple TV Plus’s limited series “Defending Jacob” and earning a Drama Desk nomination for his Broadway debut in Kenneth Lonergan’s play “Lobby Hero.”

Evans has a huge summer 2022 ahead of him, with two major releases opening within weeks of one another. First up, he provides the voice for the title character in Pixar’s “Lightyear,” the origin story of the beloved “Toy Story” icon Buzz Lightyear which introduces Buzz as a young test pilot who finds himself marooned on a hostile planet and is forced to become a leader in getting his commander and crew back home safely. By contrast to his Pixar heroics, Evans takes a turn to the dark side in Netflix’s “The Gray Man” as a psychopathic black ops mercenary who hunts down a former colleague (Ryan Gosling) who has revealed secrets about the agency that the CIA wishes he hadn’t.

So let’s raise a glass and celebrate the Top 10 Chris Evans movies and TV ranked worst to best.