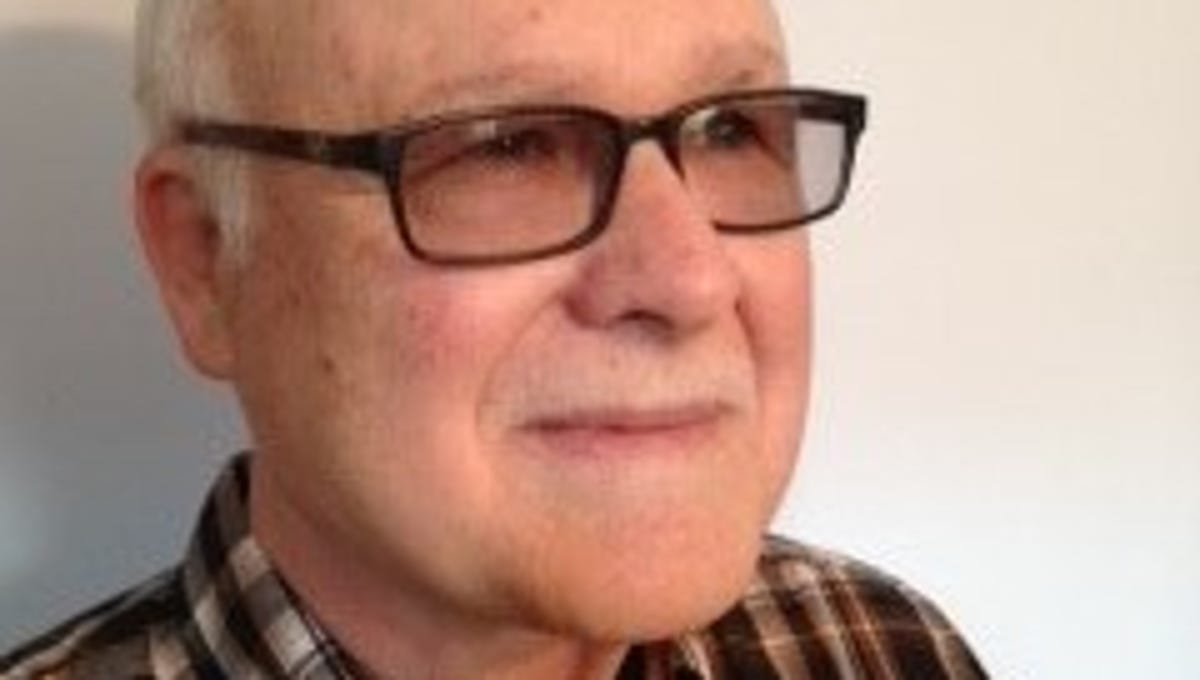 The Zanesville Daily Courier, in an article dated Oct. 21, 1913, confirmed the police department’s purchase of its first motorized patrol wagon.

Evidently one could get a ride in it either by breaking the law or by paying hard-earned cash: “Now that the new auto patrol has arrived here and is safely housed in the patrol station, it is to be hoped the good people of Zanesville won’t be getting on a toot in the next few weeks just to get a ride in the new machine.

“A ride in the auto will not cost any more than rides in the old patrol have in the past. The regulation price, $3 and costs, will be maintained. Well, a ride in the new machine is easily worth it, but when a fellow pays that much for a ride in the old hickey, he is getting stung, that’s all.”

The article then described the new vehicle: “The new auto is a beauty in every respect and is well worth the money invested. It gets over the ground in great style and will be the fire truck’s only rival in the city. The new machine is equipped with a pair of heavy stretchers that will hang from the top of the carriage when in use. All of the seats are leather-covered and finished up handsomely. The cab is covered with a heavy wire screen. When a man is placed in the auto for a joy ride, he is as good as behind bars. The machine will be demonstrated every afternoon until its worth is proven.”

Evidently, there were several traditional customers — those who broke the law. For example, on Oct. 27, the Courier reported: “Just twenty offenders faced Judge Whartenby in police court this morning. Of the twenty, twelve were arrested for being drunk. Several were charged with intoxication.” (What’s the difference between being drunk and being intoxicated?)

According to the Courier, in its Oct. 31 edition, the county engineer had requested a “company car.” “The county commissioners expect shortly to request an opinion from Attorney General Hogan concerning their right to purchase for the use of the county engineer an automobile of reasonable price. Some few weeks ago The Daily Courier published a communication from Engineer Strait in which he predicted the cost of auto hire for the year would be from $1,500 to $2,000.

“Owing to the immense amount of bridge-building and road-making contemplated for this county next year, involving expenditures of large sums and much inspection and care-taking, the surveyor will practically live in a taxicab. If he were provided with a low-priced automobile he could get to and from these places more quickly and at a great saving to the county.”

By 1916 the city’s fire department officials, like the 17,000 auto owners in the county, had replaced their horses with motorized vehicles. According to local historian Thomas Lewis, in his three-volume set, “Zanesville and Muskingum County, Ohio,” “The service director, Claude Culbertson, the chief of the department, H. A. Turner, and the firemen, were so proud of their new facilities that a parade was arranged so that the public might share their satisfaction.”

Approximately 5,000 citizens attended the parade which was held in front of the Clarendon Hotel. There the aerial truck with the new ladder was shown in action. According to Mr. Lewis, one local newspaper stated, to the delight of the audience, four firemen climbed “like monkeys” up the ladder to the roof of the hotel. Also on display were two pumping engines and three combination trucks.

Sadly, although both the county and individual citizens were turning to motorized vehicles, many of the area roads were still muddy messes. In 1916, the author of a Times Recorder article warned area motorists: “When the driving wheels stick in the mud so deep that traction cannot be obtained, a good way to overcome the trouble is to throw brush or other material into the mud to thicken it and thereby gain traction.”

An Oct. 25, 1913, article in the Courier spoke about another local road mess: “Practically the entire citizenship of the old Seventh and Eighth wards has united in protesting against conditions at the lower end of Main Street, where pedestrians are forced to walk in the muddy street instead of on the sidewalks. This deplorable state of affairs has been brought about through failure to keep a part of the sidewalks open in front of a number of sites where new buildings are being erected. The rains of the past few days only aggravated the trouble and unless a portion of the sidewalks is opened immediately the pedestrians will be forced to plod their way through mud ankle-deep in places.”

Occasionally, perhaps the police, on their way to crime scenes in their motorized vehicle, despite carrying “brush and other material” for such occasions, became stuck in the ankle-deep mud covering some of the roads. Maybe then they called upon the fire department to bring their motorized vehicles to pull the men in blue’s motorized patrol wagon out of the quagmire. Thankfully, if that plan didn’t work, several farmers still had their teams of dependable horses in waiting.

Lewis LeMaster is a retired school teacher of the Zanesville area.